At the time of his passing, Rodel was the the Club Vice President and co-manager of the Technical Committee.

Rodel was the consummate club member, contributing when he can without expecting anything in return, always putting the club's interest first. He was also unassuming in his ways, preferring to work quietly in the background. His technical knowledge was a big boost as well to the efforts of the club to maintain high technical standard in its endeavors.

You will be missed, Rodel. Rest in Peace. 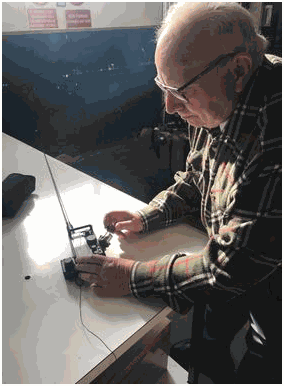 (With contributions from Jerry, DU3GKT)

When VP Rodel-4I1BLH's controller broke down and at about the same time he needed to take a leave, the club opted to purchase a new Zello controller and have it set-up at Boyet-4F3PH's location. And since the old channel DX3HSP cannot be attended to, 4F3PH created a new channel, DX3HSPI (with extended letter "I", as in Incorporated), which is now the Zello channel for the Morning Net.

DX3H allowed the use of Zello technology to provide DX3H Net participants with an alternative option for the following situations: 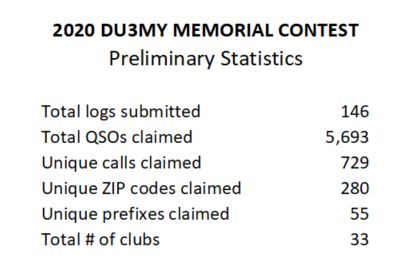 The 2020 edition of the Marcos T. Yñiguez (DU3MY) Memorial Contest attracted more than 700 stations from all nine radio districts in the Philippines. As of this writing, we have received 146 log entries, representing an almost 100% increase from the 2019 logs. In addition, 33 clubs were also represented in this year's edition, up from last year's 25 clubs.

DX3H would like to express its thanks to everyone who, in one way or another, made this year's contest a very successful one. We promise that the next edition will be more exciting and fun for all.

The contest committee is in the process of analyzing the submitted logs. Contest results will be announced no later than October 31, 2020.

The 2020 edition of the Marcos T. Yñiguez (DU3MY) Memorial Contest was launched by DX3H on June 24, 2020. Initially, the announcement was emailed to the participants of the 2019 edition. Announcements were also made in various amateur-radio related Facebook pages in the succeeding days.

Complete rules for this year's contest is available here.

Watch out for more announcements as the contest date draws near! 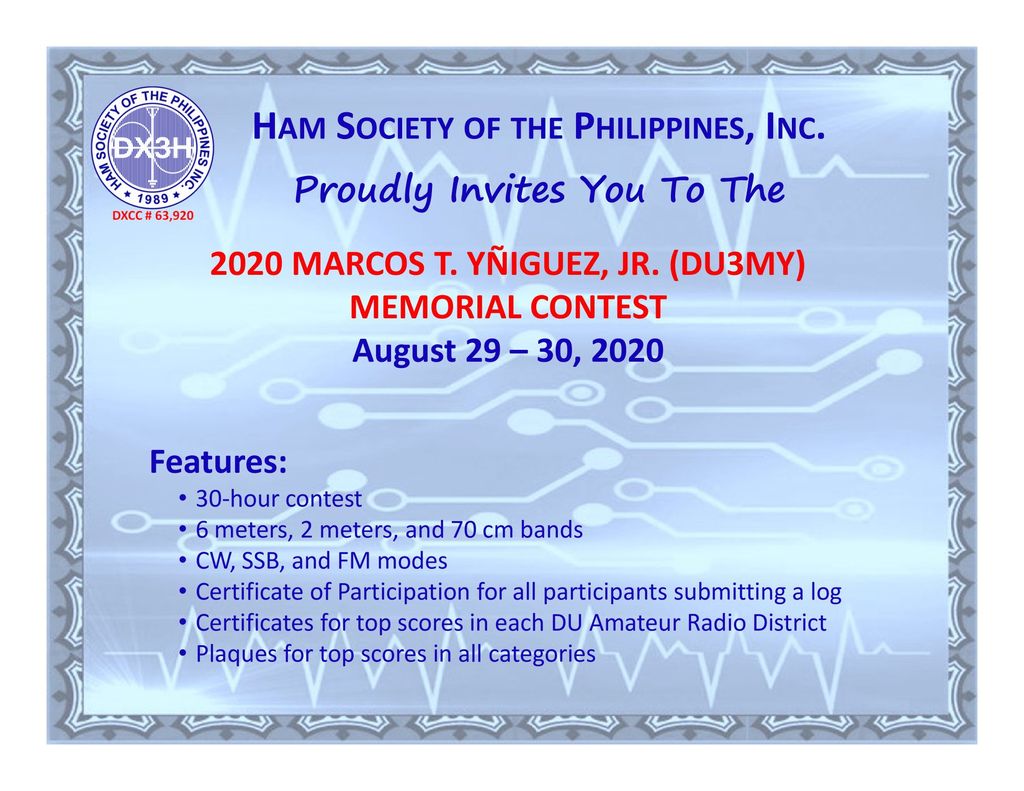 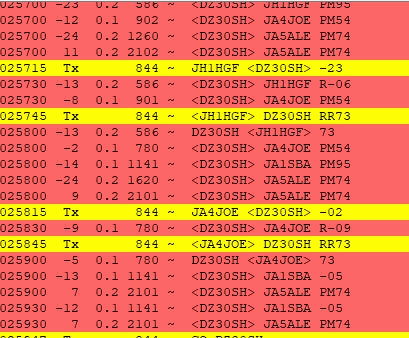 DZ30SH is a special event station of the Ham Society of the Philippines, Inc. (DX3H) in support of the worldwide effort to raise awareness for Staying Home and being safe during this COVID-19 pandemic.

In a repeat of its runaway victory in 2018, DX3H, operating as DX3BSP was again adjudged as the Best HF Station for the 2019 Jamboree-on-the-Air/Jamboree-on-the-Internet (JOTA/JOTI) in the Philippines.

Meycauayan College - High School Department played host to the event for the second year in a row, and twenty (20) senior scouts participated in the event held on October 19 - 20, 2019.

DX3BSP operated mostly on the HF bands, with some contacts made on the VHF band as well.

JOTA/JOTI is an annual world-wide event sponsored by the World Organization of Scouting Movement (WOSM). More info can be found at https://www.jotajoti.info/.

DX3H would like to thank MCHS for graciously hosting us, and the Boy Scouts of the Philippines (DX1BSP) for the Yaesu FT-991A.

August 31, 2019 marks a big milestone for DX3H as it celebrated its 30th Anniversary held at the Clubhouse of Northfields Executive Village, Longos, Malolos, Bulacan.

Highlighting the event was the presentation of the Memorial Recognition Award to Marcos T. Yñiguez, Jr., DU3MY (SK) through his family who were in attendance. DU3MY was the club's first-ever Trustee.

Also in attendance during the Anniversary were representatives from the City Government of Malolos, and friends from DX3C Cabalen Radio Assistance Group.

We also would like to thank Warren Uy of EIB Radio and DX3C for sponsoring our raffle prizes.